THE TIMELINE: HOW IT ALL WENT DOWN…

LAID-OFF: A NEW LIFE OF FREEDOM

In 2010, I was laid off from my last job ever. After walking through the doors of our home in Orange County, California, my wife Heidi decided it was enough. We wouldn’t let our lives be determined by a job.

So we started our own business.

To ensure it’s success, we made some drastic changes. We sold almost everything we owned and left California behind for a while. If it didn’t fit in our car, it didn’t come with us. 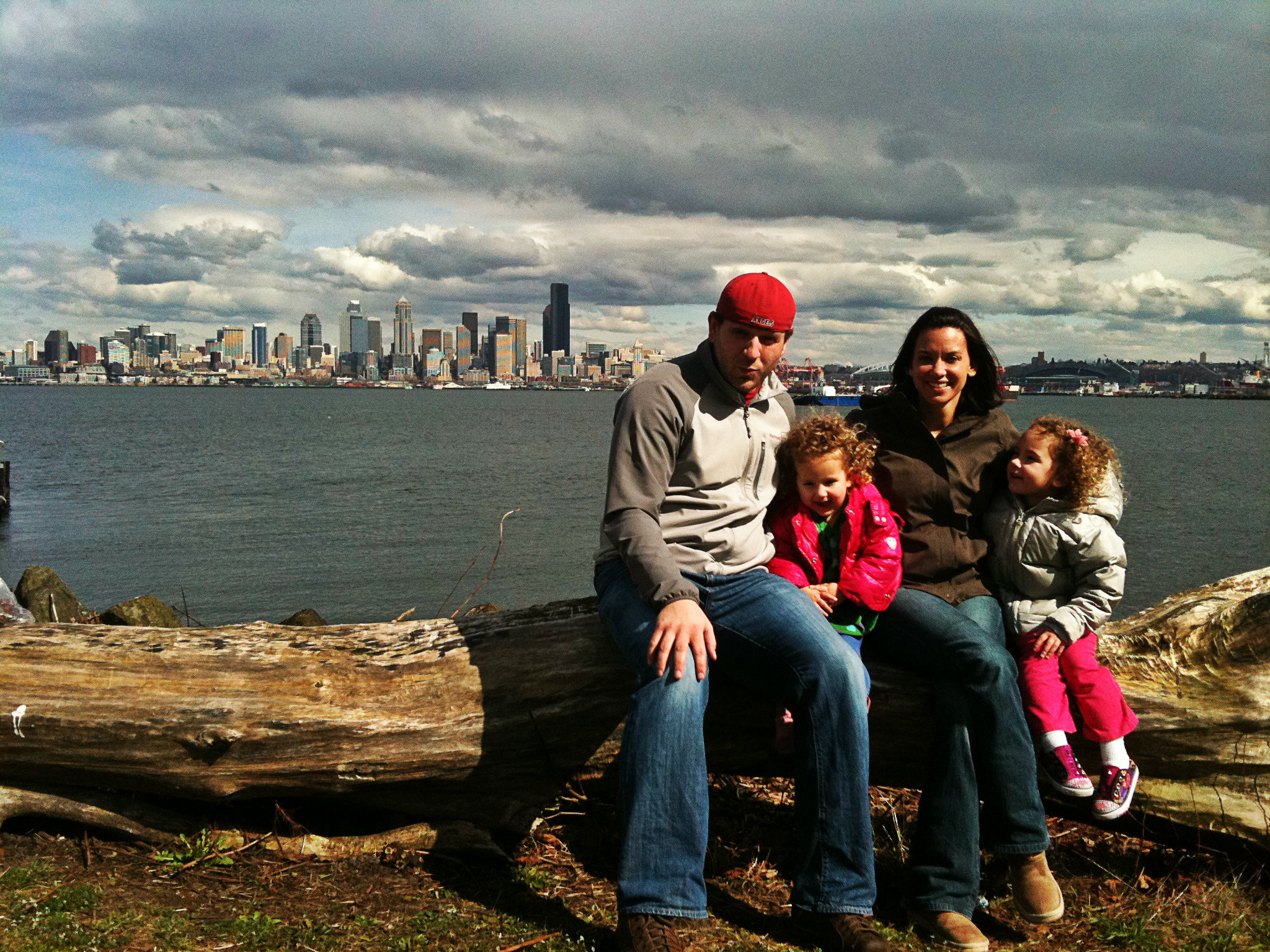 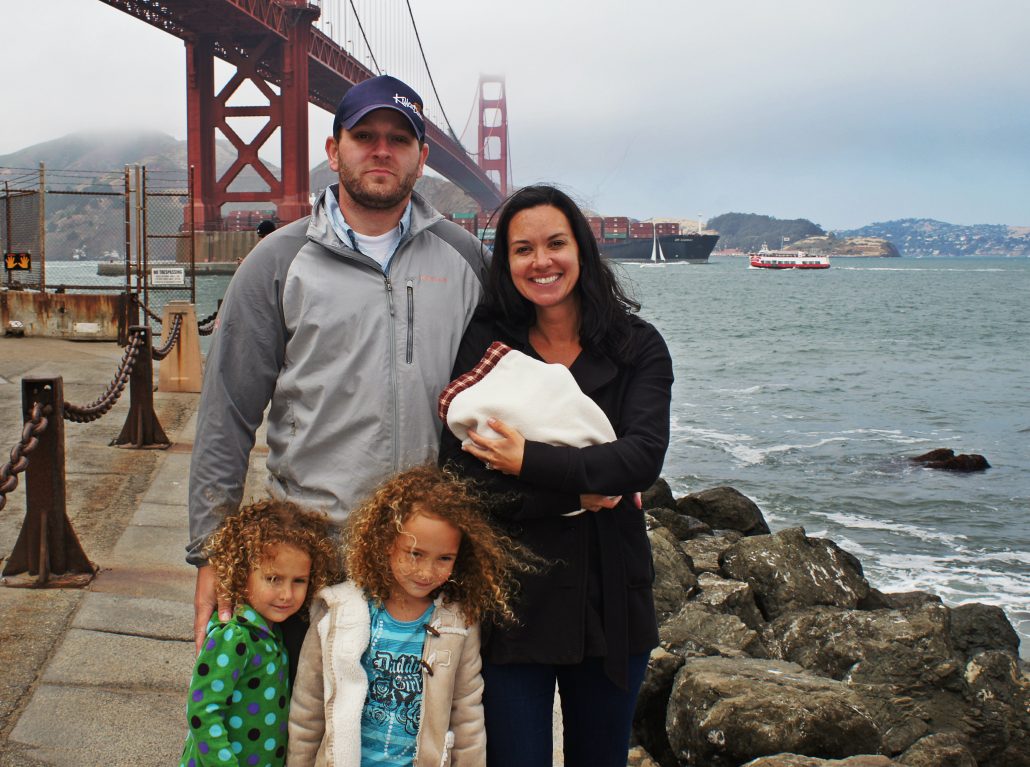 In 2011, we left the Seattle area to check out the next spot on the map – the San Francisco Bay Area. Heidi and I both have roots there with friends and family. And speaking of family, we welcomed our third girl to our crew.

In addition to growing our family, we grew the business.

I finally got out of freelancer mode and started to grow a real scalable business. It started with building a team to do the work for me and creating systems for every aspect of the business. I was no longer the bottleneck.

I made waaaay more money in the second year of business than I did in the first year.

Heidi wanted to live on a tropical island and I wanted to go scuba diving a lot.

The more we learned about Cozumel, the more it seemed right. It had all of the benefits of an island in the Caribbean while also being part of an up and coming country like Mexico. Plus, there are tacos. Lots of them. And we fell in love with Mexico.

With the business still scaling up, I realized I had created a duplicatable system. I started to help others and Clone My Business was born. My friend Sam was my first “protégé” and the first person to leave his job behind as a result of something I taught. 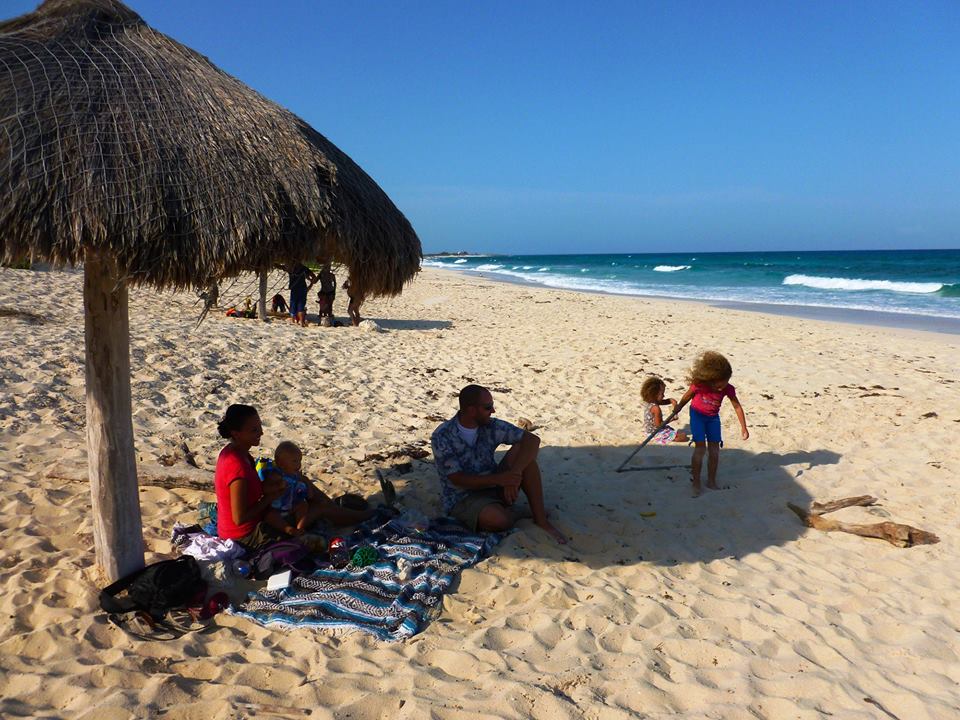 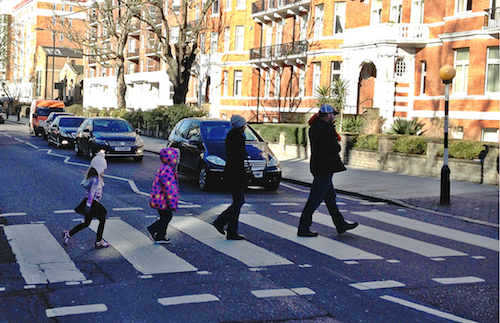 In 2015, we felt like it might be a time for a change. We were having fun in Cozumel but thought we’d check out more parts of the world. Specifically, Europe.

We said goodbye to our friends on the island and headed to our first stop – England. After being dazzled by London in all its glory, we cruised to Spain. As the weather got warmer, Spain really began to grow on us. It’s like an older, Spanish-speaking version of California!

We left Spain to go check out Italy, Switzerland, Scotland, Wales, and then finishing up with more England.

It was then that we decided to head back to the United States for a while.

In mid-2015, we landed in Fort Lauderdale, Florida where we bought a new car and headed West. The idea was to stay in the U.S. for just a couple of years before heading out again.

In other words, to take a little break or an “American Breather”. Why? Because life in the U.S. is so dang convenient! We went back to SoCal for just over a year. It was great being back with our friends and family. Going to Disneyland (A LOT) was a given.

Slowly but surely however, we started to want more. So we moved up the timeline. Again, we sold everything we owned and prepped to go international again. 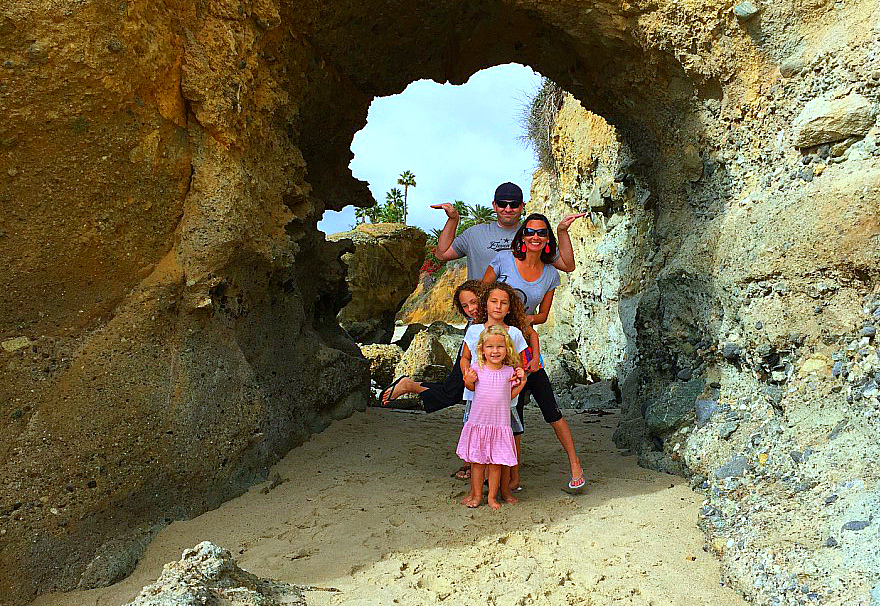 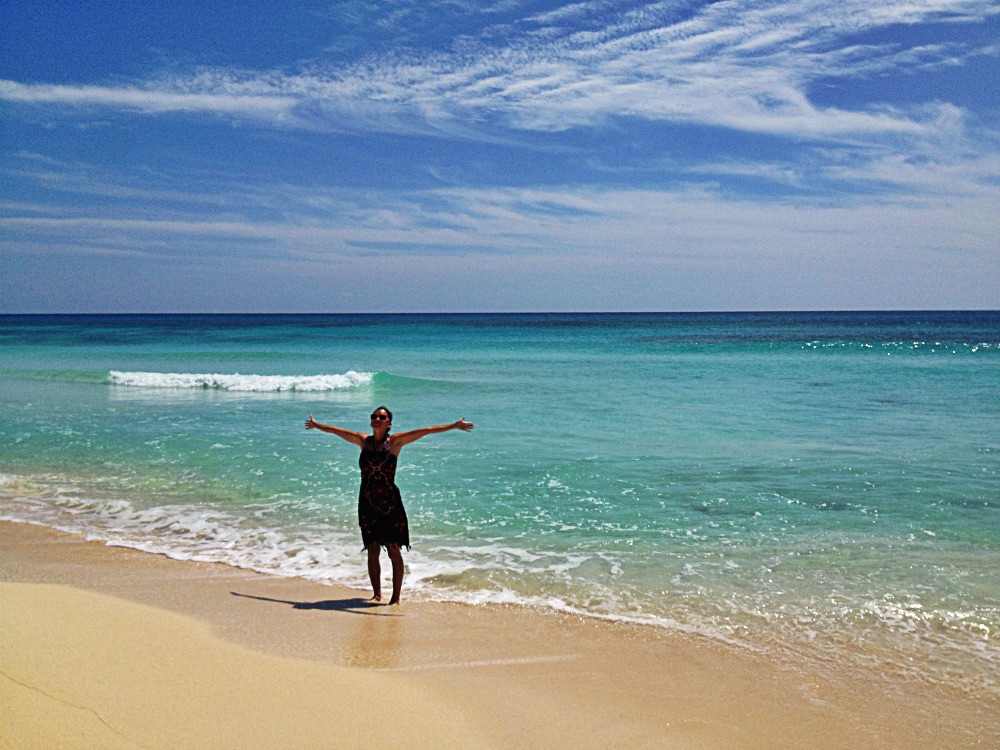 By mid-2016, we knew were leaving. The question was where? New Zealand, Spain, Hawaii, and of course our beloved Mexico all topped the list.

After a process of elimination based on our values, we decided to go back to Mexico.

Our focus become helping as many others as we can to also break free of the daily grind, start their own business, and start living an adventure life.

It’s doesn’t take a lot of brains (heck, I managed to pull it off). Just some focused hustle and a crazy desire to live a fantastic life.

By June of 2018, we felt change was in the air. We decided to leave Cozumel behind and head to Scotland. We went there for a week in 2015 and loved it.

We’re in Scotland to use it as a basecamp to explore more of Europe, but also to work hard. Getting away from the tempting waters of the Caribbean and into the libraries of Edinburgh was just the change we needed.

One of our primary goals now is to carry the Family Rocketship message to as many people as we can. We’ve discovered a life of freedom – we want to share that with all those willing to listen, and more importantly, willing to work hard to achieve it. 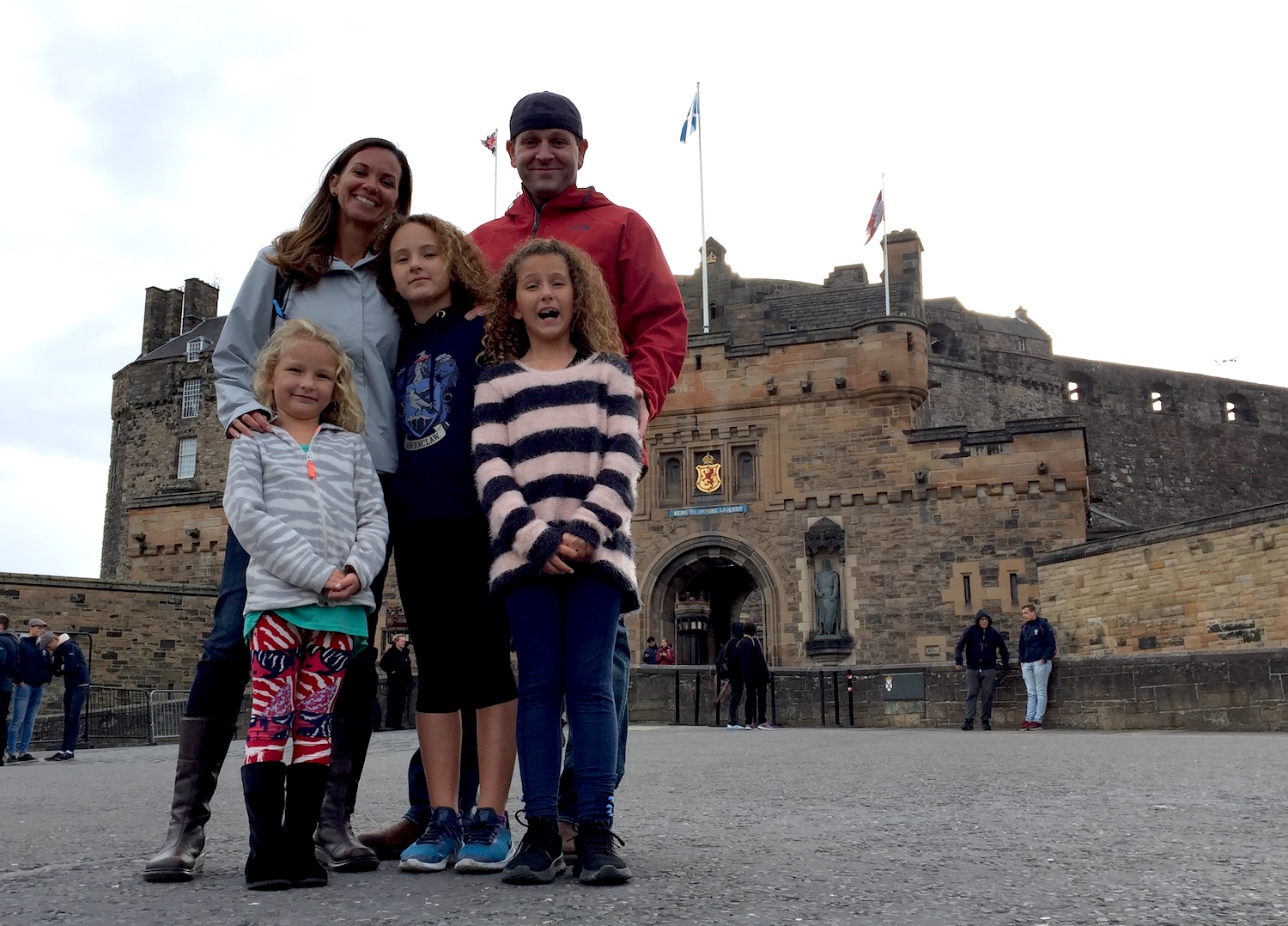